“Latvia has always been rich with the industrial heritage sites, but during a period of time some of them are vanished nowadays. Our country is for sure richer with industrial heritage objects than our neighbours – Lithuanians and Estonians. Because Latvia, and mainly Riga was more developed based on harbour and railway accessibility. They were built already in the middle of 19th and later in 20th centuries as well. Riga was a significant industrial city of the Russian empire”, says the Head of the Latvian industrial heritage foundation Andris Biedriņš.

Due to the development of technologies and industry many sites that covered significant functions are abandoned now. Buildings are being replaced by computerized solutions or some functions nowadays are getting odd and unnecessary. Now the buildings are getting the second life in tourism as attractive destinations. We call them - industrial heritage.

The above mentioned and many other industrial heritage objects will be open to wide public on weekend tours in following dates:

The industrial heritage weekends will be rounded up by Kurzeme region on 12th until 14th October. Here we want to highlight the opening of the Liepaja Karosta watertower. This watertower was open to public only in some centain occasions, but now it will be opened for visitors on everyday basis.

The above reflects author’s views and the Managing Authority of Estonia-Latvia Programme is not liable for any use that may be made of the information contained therein. 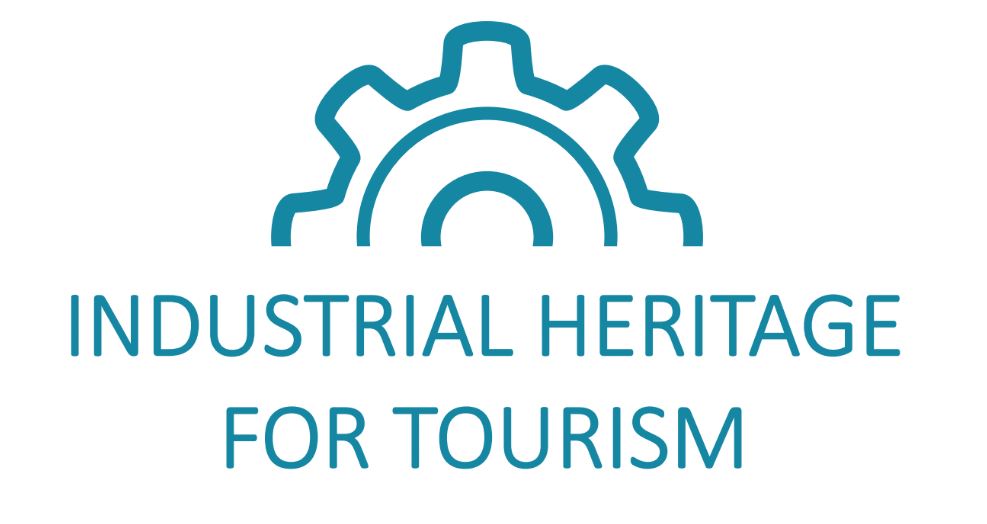